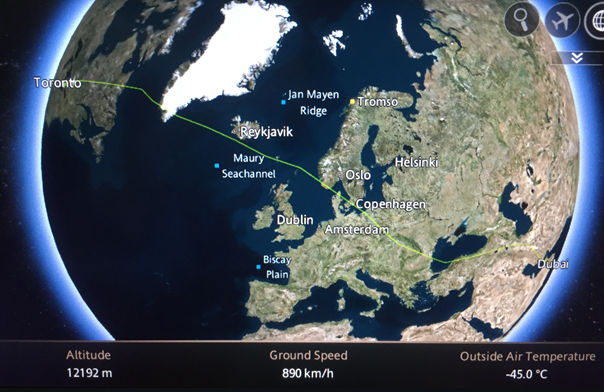 Tea Journey Magazine was funded at dawn by more than 560 backers who contributed $128,000 during the past 60 days…

To our backers around the world:

Those who know me well, know that I’m never at a loss for words… until now.

Tea Journey was funded at dawn — fittingly by donations from tea lovers on the other side of the world in China and Australia as their day was winding down.

I fell asleep at 5am and awakened to the news with tears of joy…. and relief.

Today is DAY ONE. We can now get on with the joyous task of producing the world’s first truly global, truly collaborative magazine for tea lovers. Its creation demonstrates a rare ability to bridge borders and cultures, to share the stories of the tea lands that introduce growers and artisans to the millions who cherish their labor of love.

You can expect the inaugural issue and both the iOS and Android apps to be ready by the end of the month.

On behalf of the Tea Journey partners and advisors, writers and editors.

Where do the most recent Tea Journey backers live? Here are their names and the home countries of some of the final 50 donors who contributed to the campaign:

The other day, inspired by Jennifer English, the @urbanmommies hosted an online fundraiser for Tea Journey that resulted in nearly 300,000 direct contacts and 5 million social impressions on Twitter and greatest single-day tally of subscribers during the campaign.

The entire world is thirsty for tea knowledge. While the US is home to the largest number of backers, Canada, I’m proud to say, has the largest concentration of subscribers. Tea drinking UK is exploring more diverse teas as are India and Australia. Those in China and Taiwan and Asian tea lands are next, not for lack of knowledge but out of a desire to better understand the markets where they send their precious tea. Gourmands in Western Europe (Germany-France-Benelux) placed their countries high on the list. There are South American fans from seven countries (Argentina tops the list followed by Brazil where out of the goodness of their hearts tea lovers Victoria Bosogno (Spanish) and Kelly Stein (Portuguese) translated and then forwarded the Tea Journey message). Those from tea lands in Africa (including the Middle East) follow. Backers hail from CIS and the Czech Republic, from Mexico and the Caribbean islands and even Iceland where Frank Woolny was the ninth backer to contribute.

The first? That was Peter Wilson, who inspired us with these words:

“…with every tea I taste, and every word I read, I sink deeper into such a joyful state of being that I want to keep going and going. It’s a bit challenging sometimes to find good information about tea in the west, so when I learned of this magazine, not only did I decide that I would contribute, I set my alarm for 12am the morning that the Kickstarter campaign opened, in the hope that I could say I was first to contribute! I’ve told all of my friends, and I’ve also sent letters to all of my favorite tea suppliers (like Harney, DAVIDsTEA, Tea Trekker, and Tea Source), asking them to consider supporting and encouraging more people to become enthusiasts like me. Thank you for all that you do, and best of luck with your magazine! I’m privileged to say that I support it, and I look forward to continuing my own tea journey.”

Backers believe passionately in our mission: Listed below are some of those who donated in the past week to put us over the top.

What powered this extraordinary event?

The generosity of Founding Sponsors: